A website dedicated to making all resources directly relevant to the #BlackLivesMatter Movement as easily accessible as possible. We are always open expanding our list of resources. If you have any links, resources, black-owned business, books, media, etc. that you think are valuable and relevant to the discussion please email valramirezcruz@gmail.com.

Dont Know What to Say?

I’m calling on you to transfer the prosecution of the police who killed George Floyd to the Minnesota Attorney General and to appoint a Special Assistant Attorney General to lead the prosecution. The Hennepin County Attorney’s office works every day with Minneapolis Police and has failed to bring charges in past police killings. I don’t trust the county attorney to fairly prosecute this case. Your appointment of a special prosecutor will send a clear message to the community that you value justice for George Floyd. 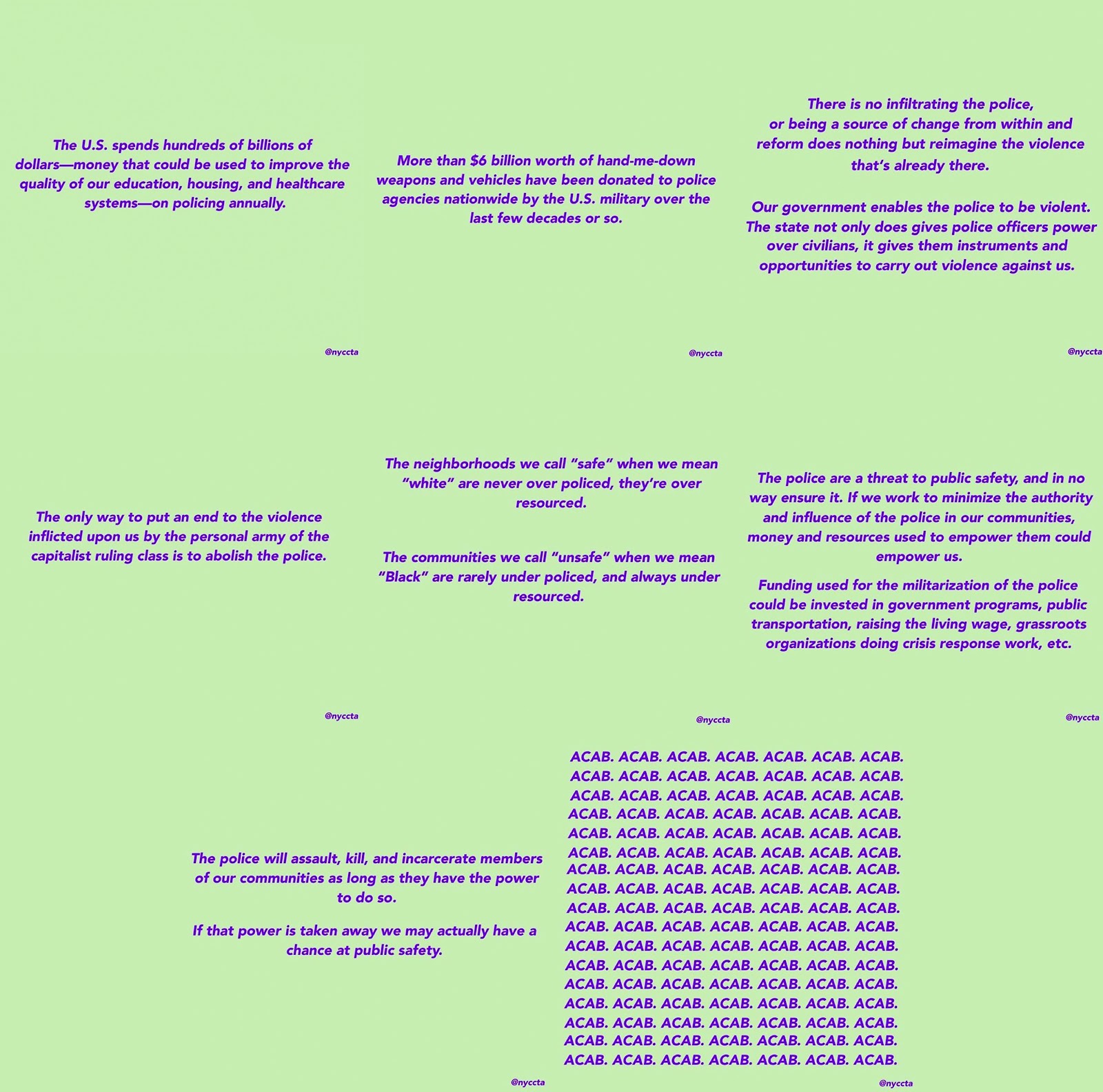 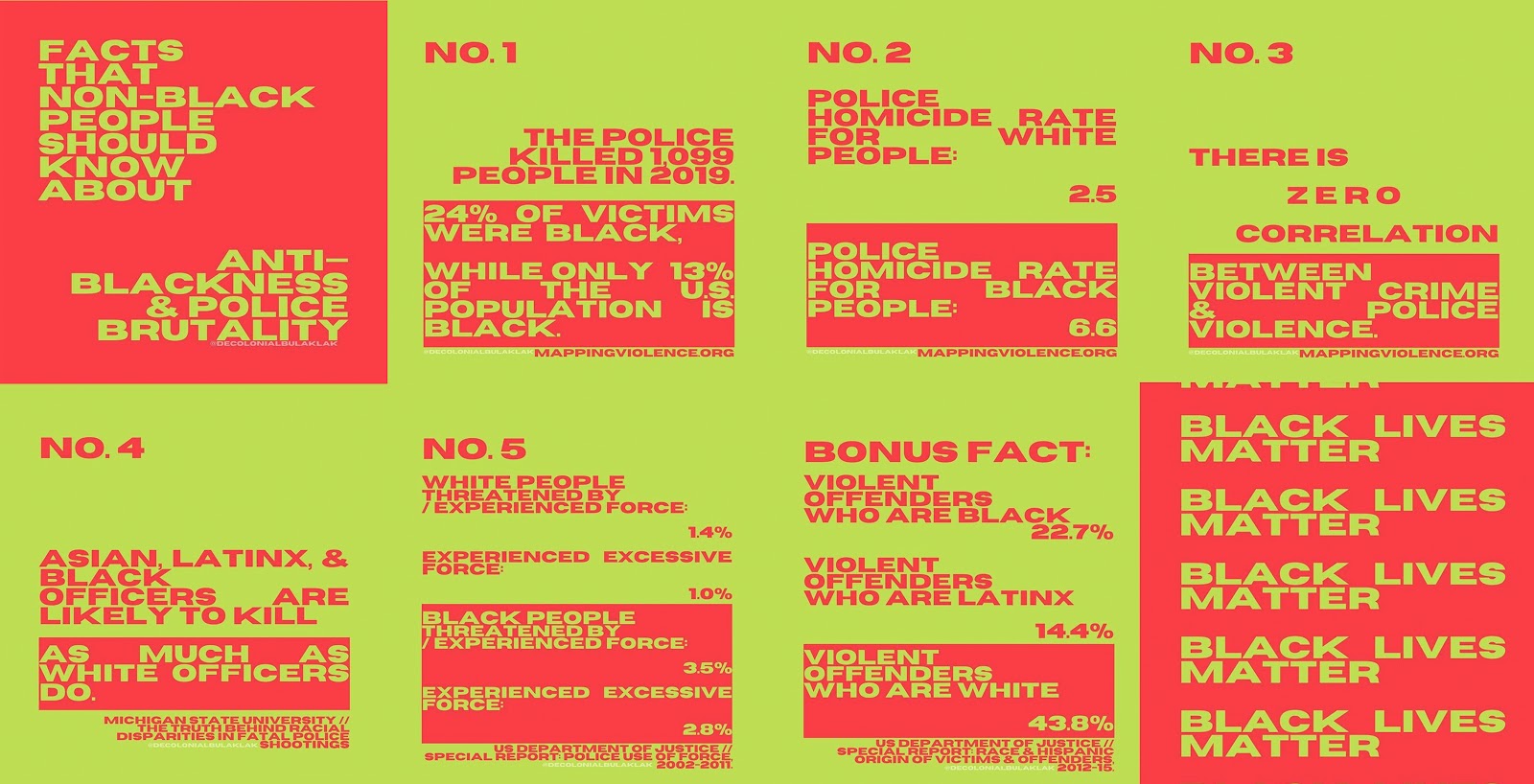 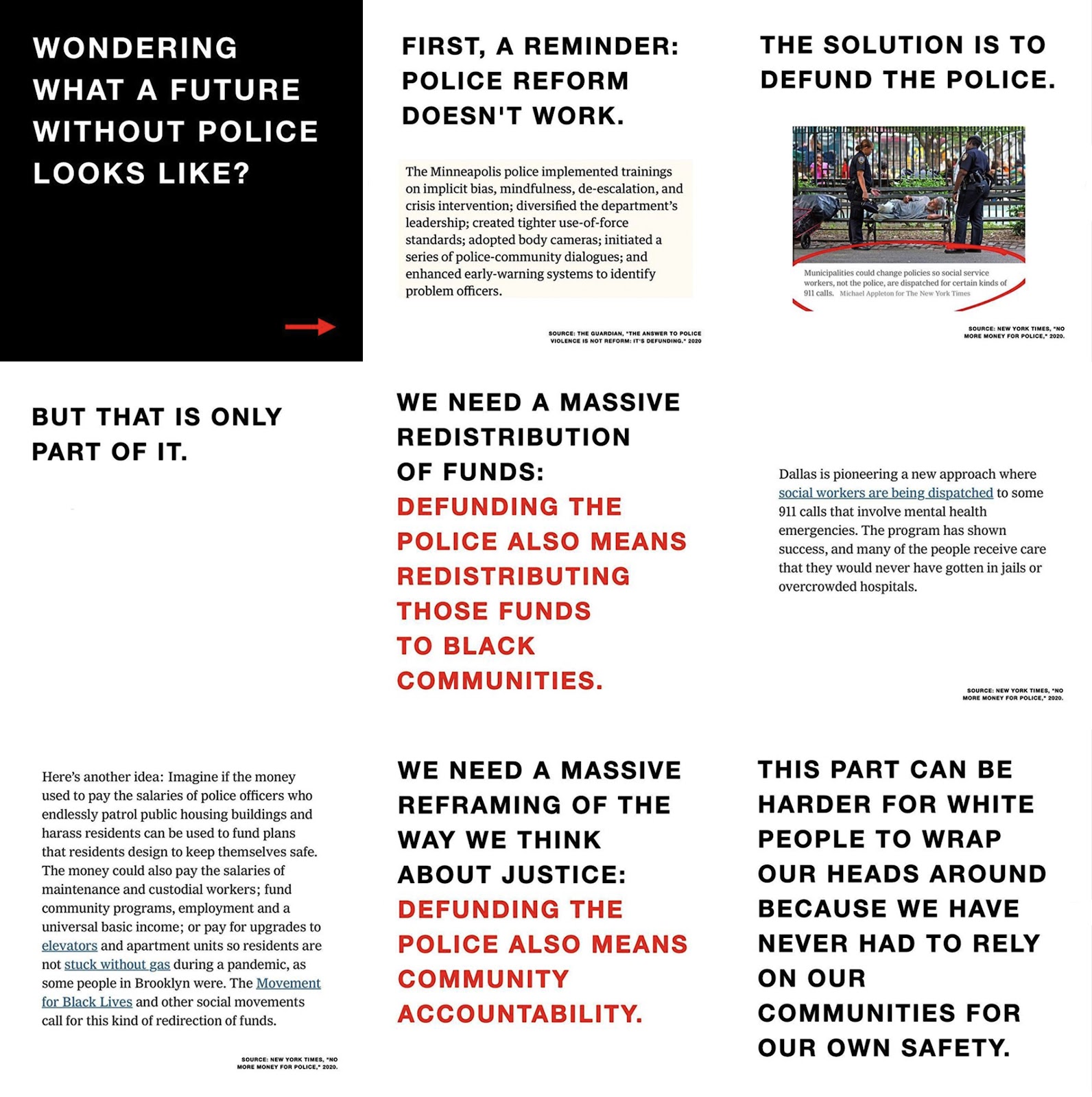 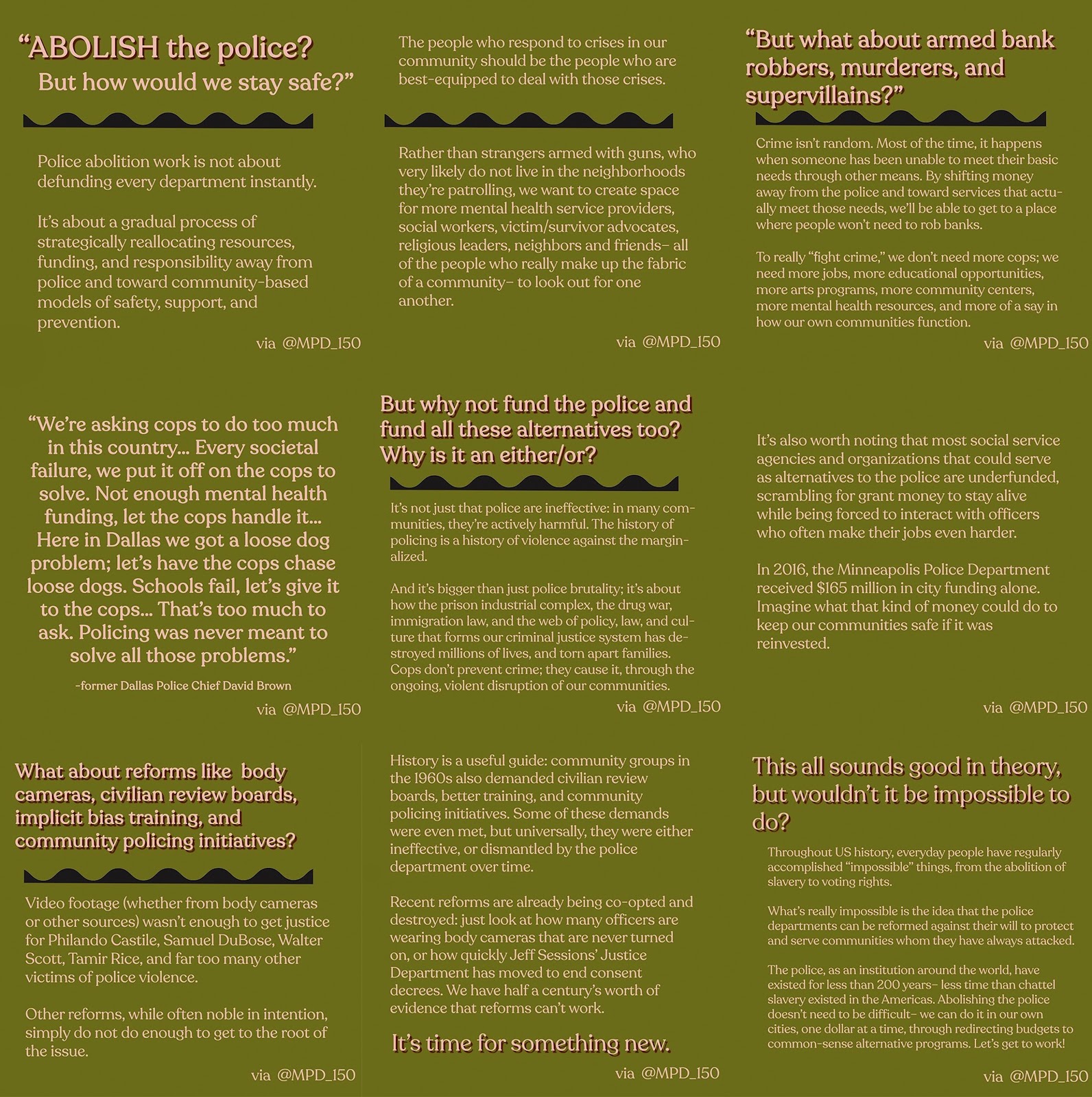 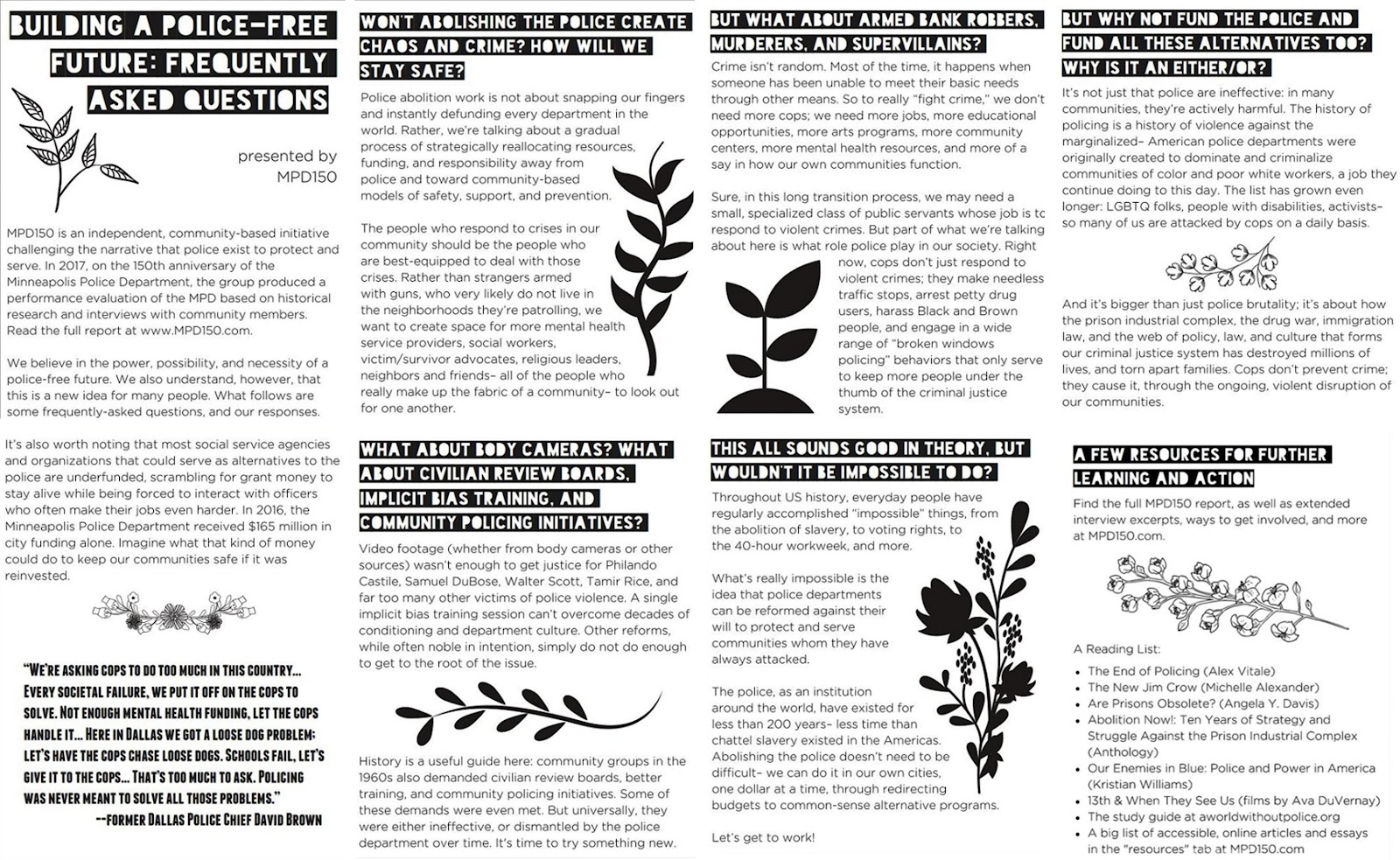 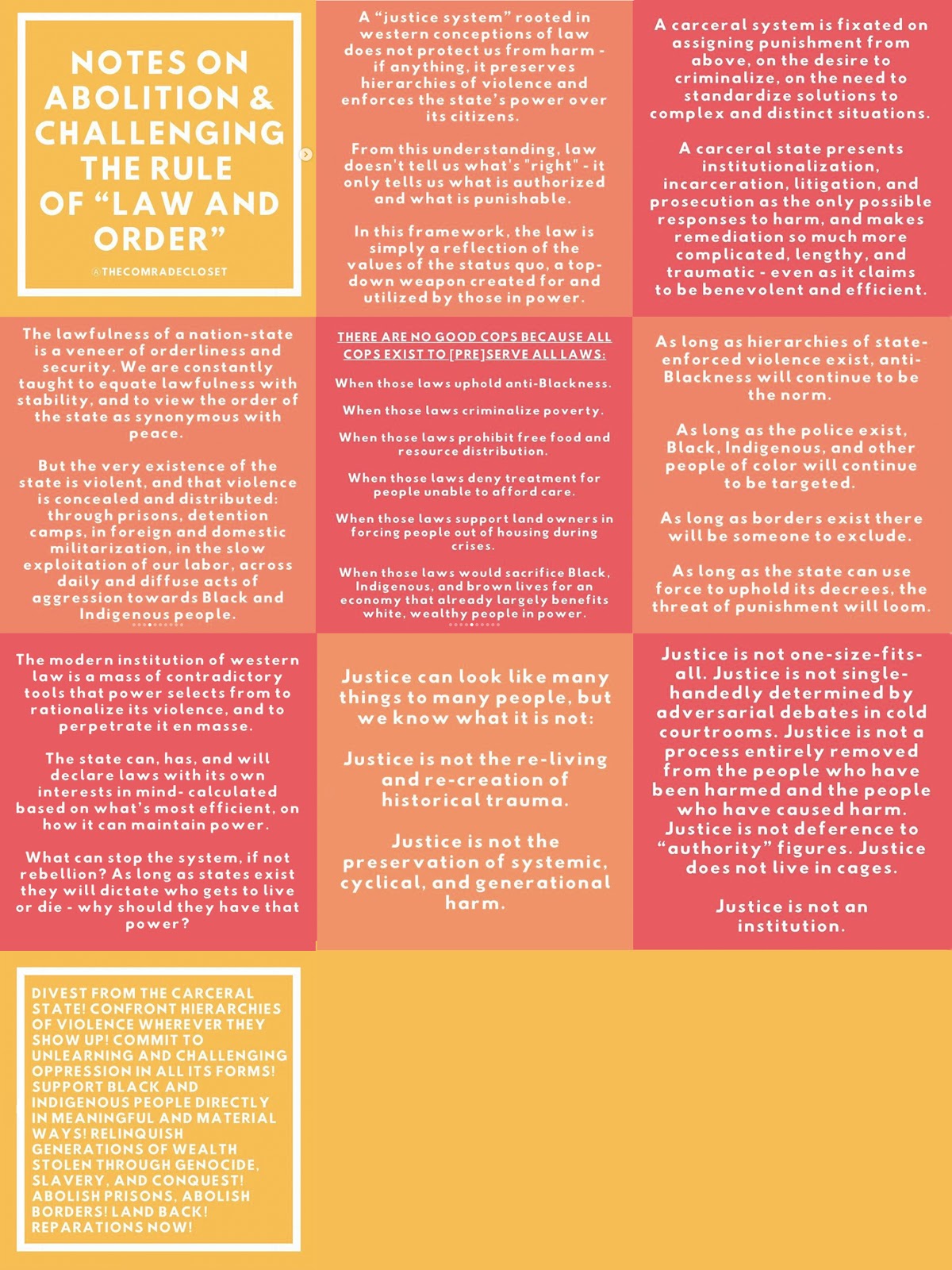 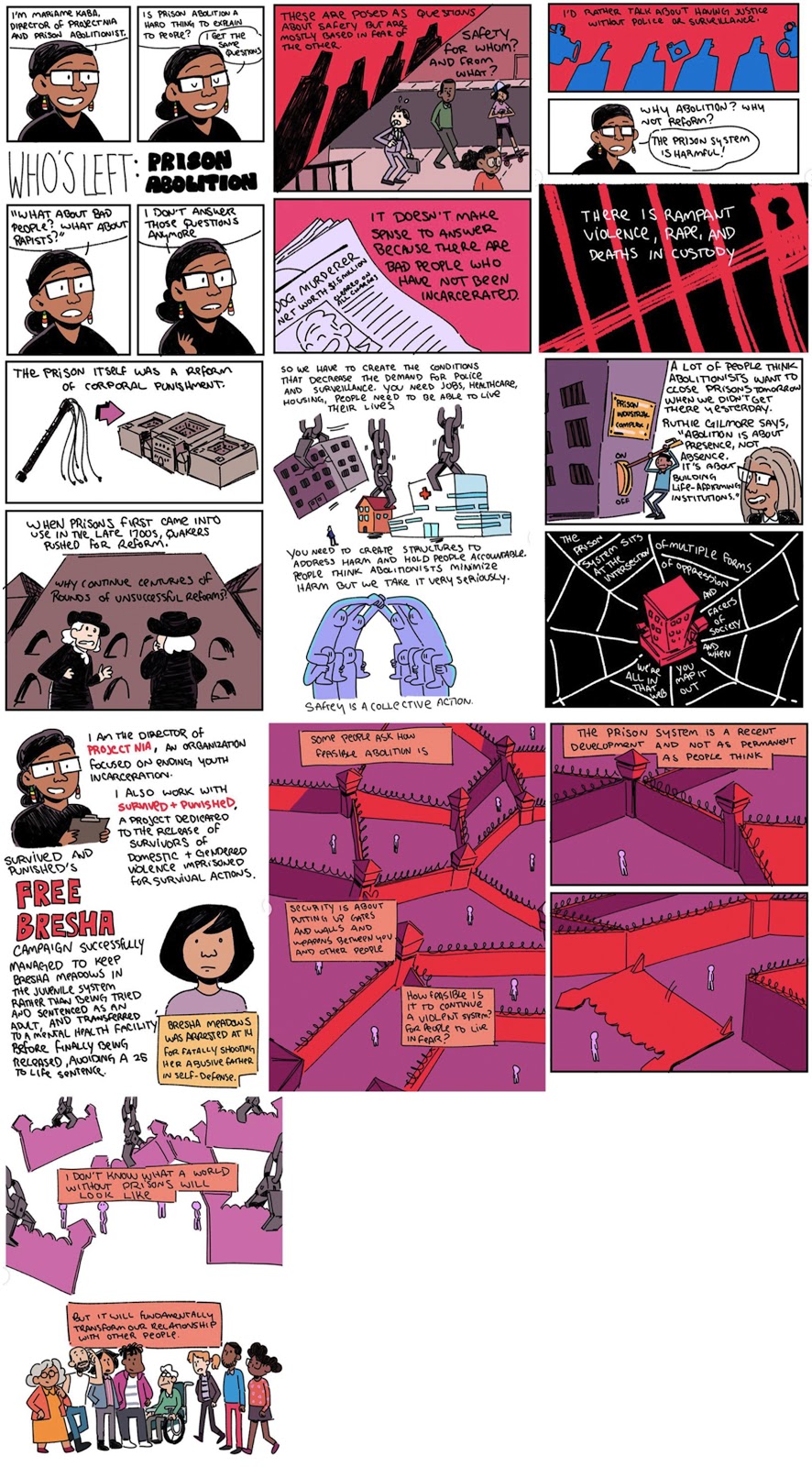 ******* MOST OF THE INFORMATION PROVIDED WAS COMPILED BY ROY WOOD JR. (@ROYWOODJR ON TWITTER) UNLESS STATED OTHERWISE *******

What To Do If Youre Arrested

Podcasts to Listen to 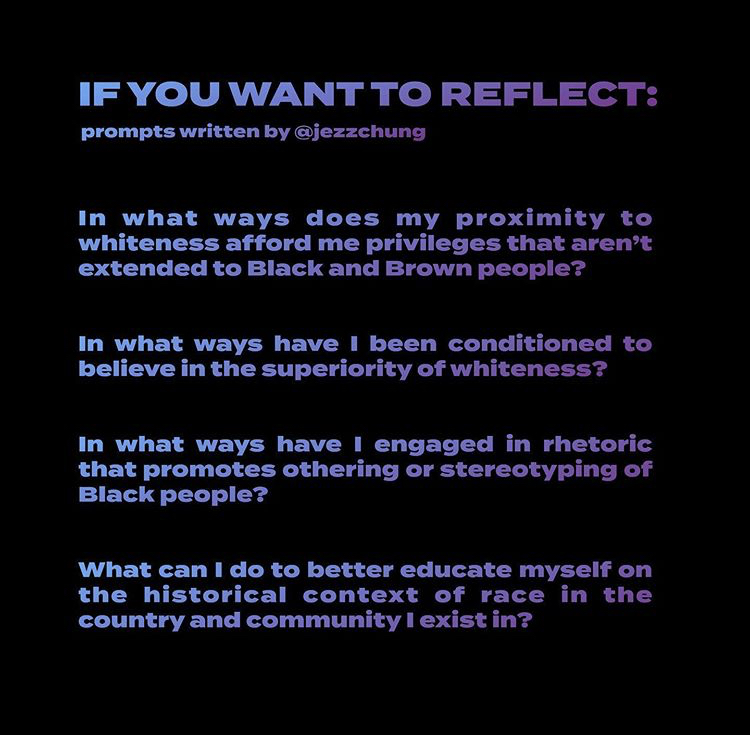 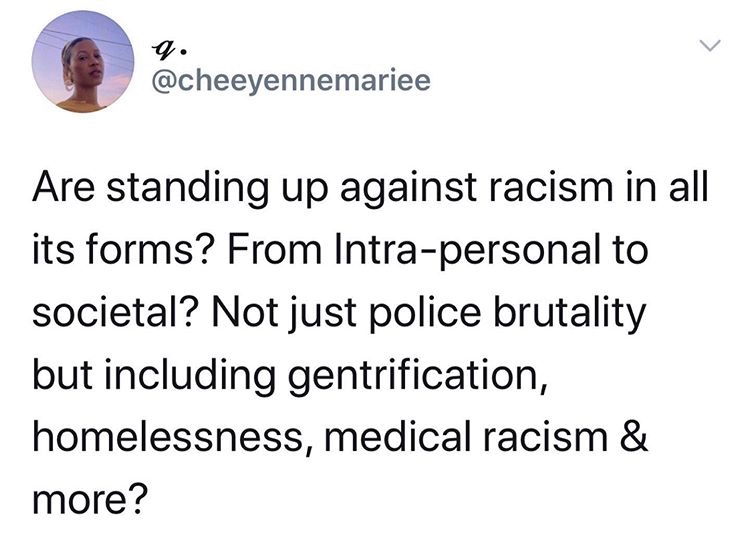 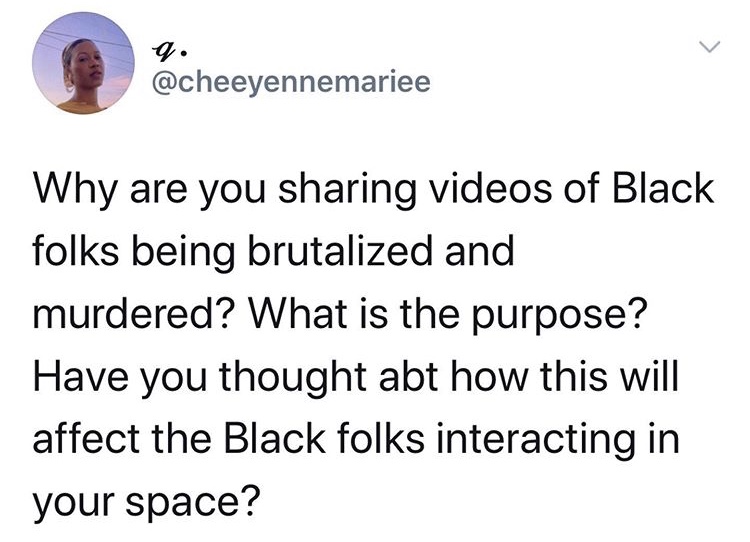 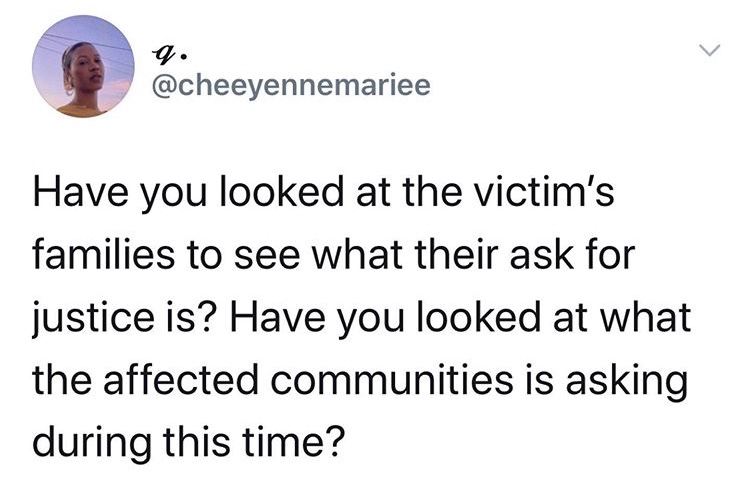 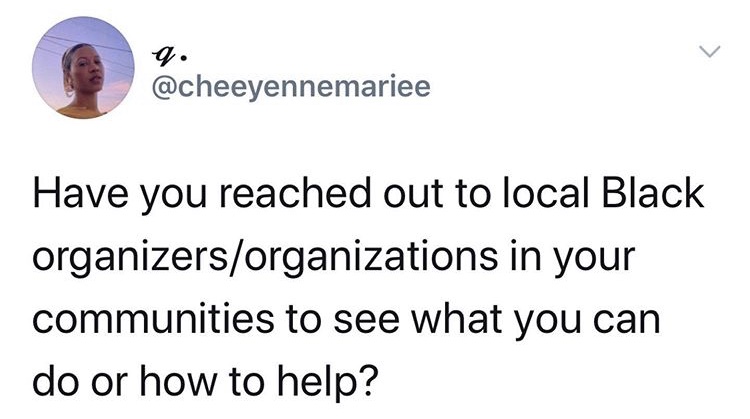 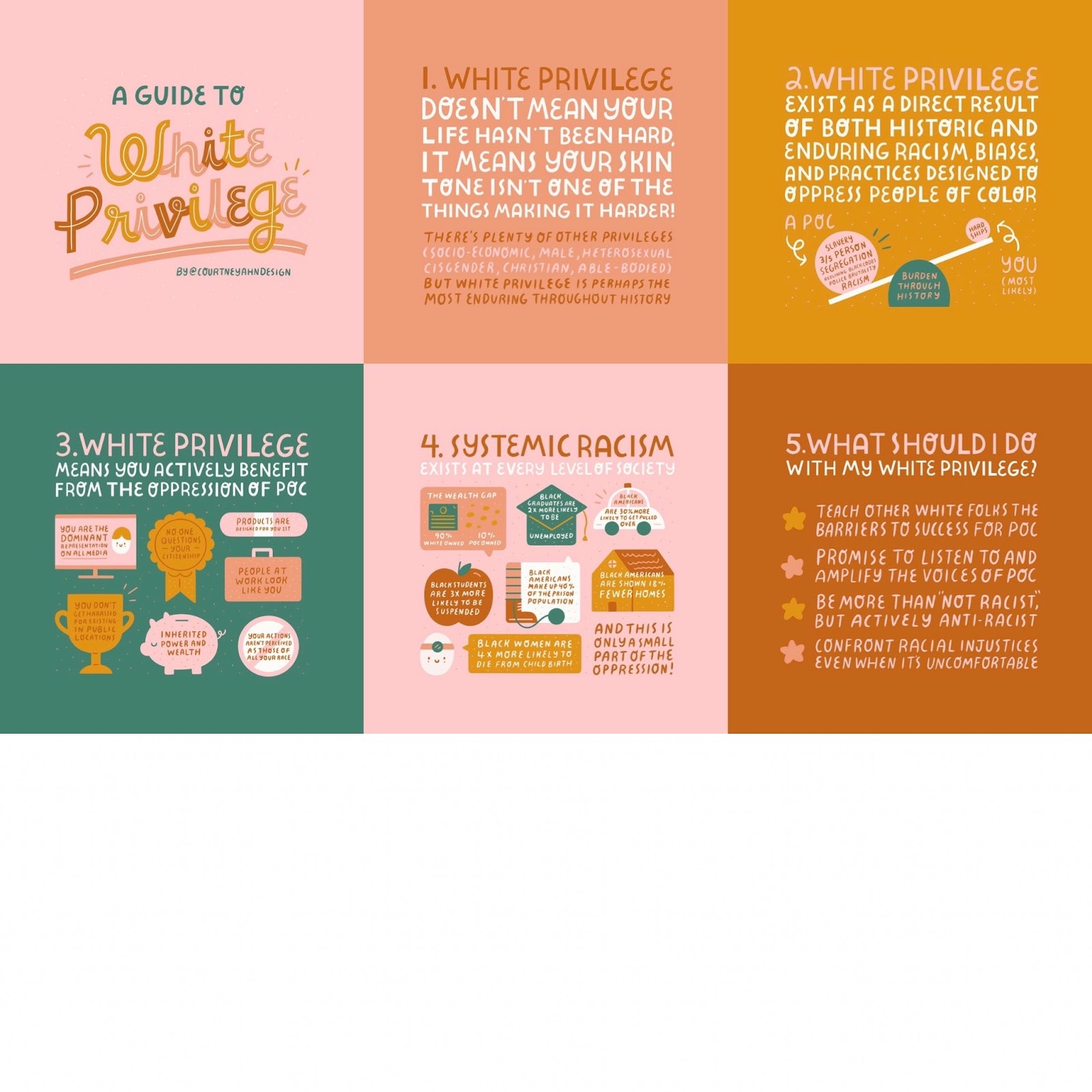 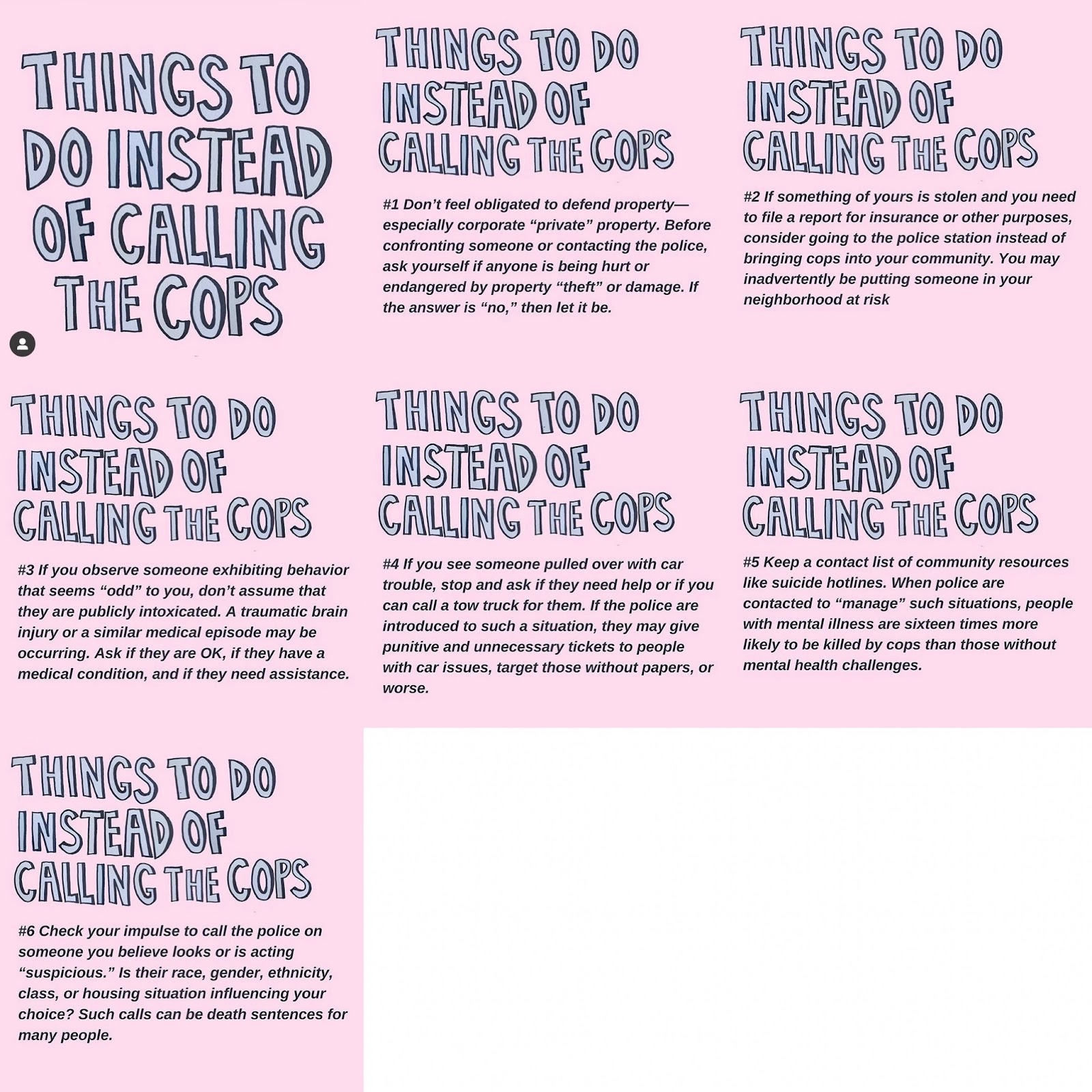 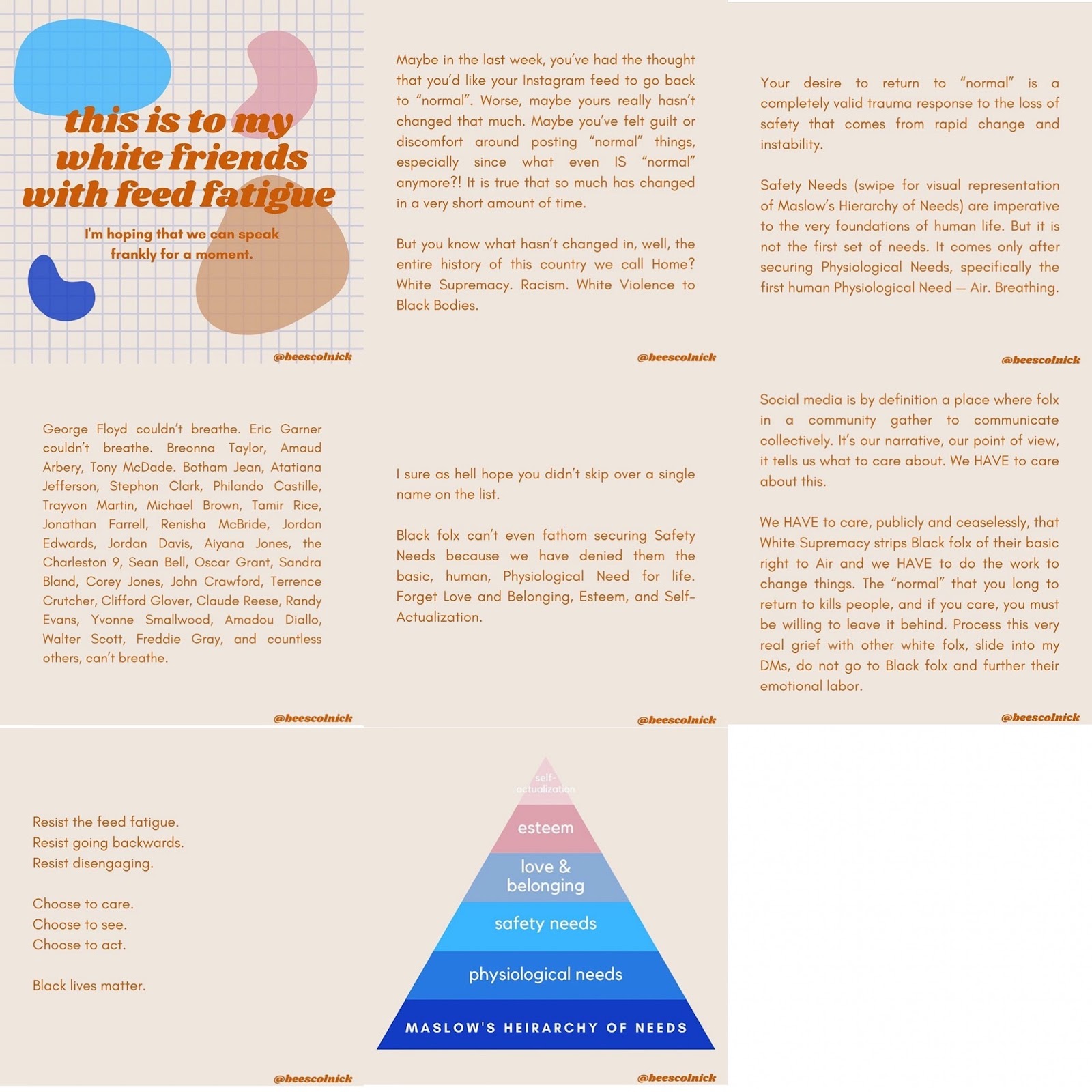 Who NOT to Support